Sir Adam Thomson, director of The European Leadership Network (ELN), appeared in an episode of British Forces Broadcasting Service (BFBS) podcast. He spoke about the newly developing tensions between Russia and Ukraine near the latter’s border. The whole episode can be found here (Sir Adam comes in after 9 minutes).

Pavel Baev writes that despite Putin’s high-intensity diplomatic activity and military deployments to Syria, there’s no queue to join his “broad coalition against IS”. 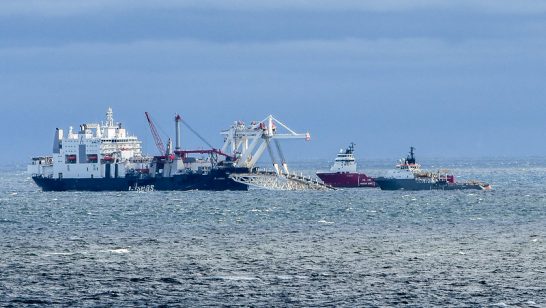 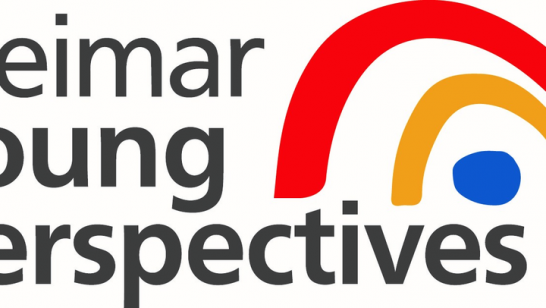