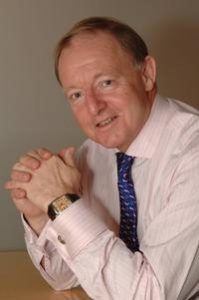 member Nikita Gryazin had a conversation with former British diplomat and UK Ambassador to Russia (2000-2004), Sir Roderic Lyne. The interview is divided into three parts. First comes the past experience: on a summer in the Soviet Union, on the rule of law and on Putin’s first years as President of Russia. Second follows a discussion of current issues in Russia-West relations – how we’ve gotten where we are, on the new American administration, and on leadership change in Russia in the future. The third and final part is on the message that Sir Roderic wanted to send to younger generation leaders: “You’ve only got one life. And you want to use it in a way that really has value”. More importantly: ‘‘[Success] is about adding value in the areas where you as an individual are capable of making the world a slightly better place” – a perfect motivation for all YGLN members. Read full interview here.

YGLN member Henrik Larsen co-authored an important article on China-Europe relations. He argues that "China’s growing influence in Europe has the potential to create new geo-​economic divides". Even though the corona crisis may have overtaken some of the events, the fundamentals of the... 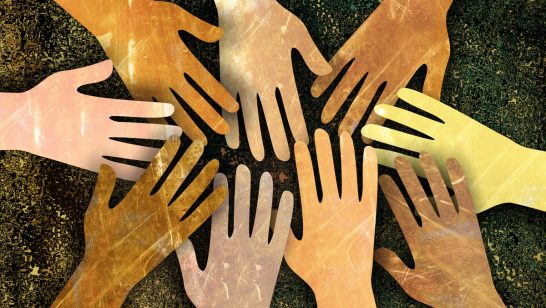 Mareena Robinson Snowden on diversity and inclusion efforts in the nuclear community: Why they fail and what can be done

YGLN member Mareena Robinson Snowden wrote a very important Bulletin article concerning diversity and inclusion efforts in the nuclear community: why they fail and what can be done about it. She argues that they have failed for 'communities of color, particularly Black folks, in part because the...