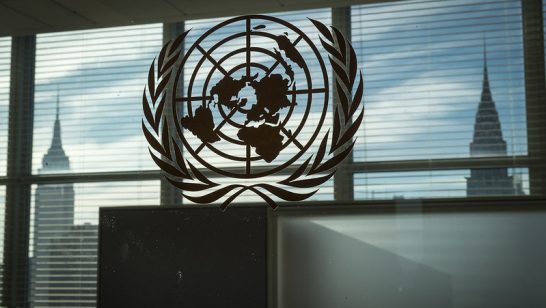 The 10th NPT Review Conference ended last week without an agreement on a consensus outcome document. At a RevCon side event to launch a new ELN project, network member Adam Kobieracki remarked that “diplomatic success should not be measured by the number and volume of documents agreed and adopted” but instead should focus on concrete steps that need to be taken to reinforce and implement the NPT system.