Henrik Salander is presently Chairman of Salander Consulting & Publishing. He is a member of the International Panel on Fissile Material and of the Swedish Academy of War Sciences. In 2008-2010, he was Chairman of the Middle Powers Initiative, an NGO dedicated to worldwide reduction and elimination of nuclear weapons.

In 2006-2008, Salander was Deputy Director-General of Sweden’s Ministry for Foreign Affairs. During 2003-2006, he was Secretary-General of the WMD Commission chaired by Hans Blix. In 1999-2003 he was Sweden’s Ambassador to the Geneva Conference on Disarmament, where he i.a. chaired the Preparatory Committee for the 2005 NPT Review Conference and authored the 2002 “Five Ambassadors” proposal to start negotiations on an FMCT and other treaties. 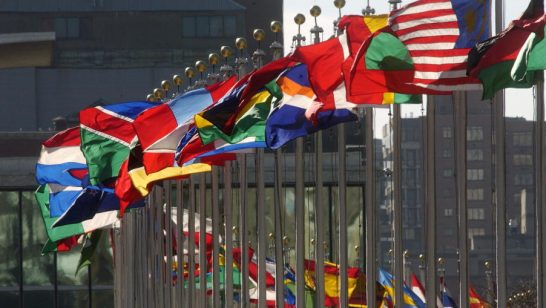