Alongside his work for the ELN, Max is Lecturer in Political Science at Paris Dauphine University. Prior to joining the ELN, Max completed stints at the Comprehensive Nuclear-Test-Ban Treaty Organization (CTBTO) and the German Federal Foreign Office, amongst others. About to finish his doctorate in International Relations at University College London, he previously studied at the Universities of Oxford, Yale, Montpellier as well as at the London School of Economics and Political Science.

He is Co-Chair of the Youth Atlantic Treaty Association Germany. 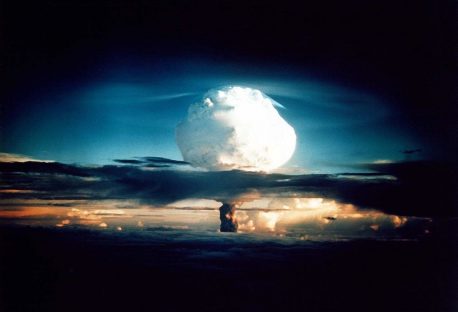 The P5 Process: Ten years on

A decade on, ELN Policy Fellow Max Hoell analyses developments in the P5 process to date and recommends steps to overcome its current impasse. 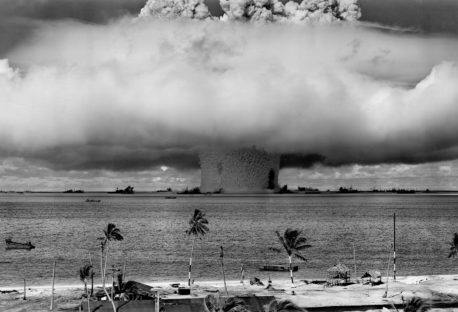