Ambassador Mehmet Fatih Ceylan was the Turkish Permanent Representative to NATO from 2013 to 2018. He retired from the Turkish Ministry of Foreign Affairs (MFA) after almost forty years in 2019.

Prior to his service at NATO, Ambassador Ceylan served as the Deputy Undersecretary for Bilateral Political Affairs where he was in charge of bilateral political affairs for Asia, Eastern Europe, Caucus, Central Asia and Northeast Mediterranean, Cyprus, Greek and Maritime and Aviation Affairs, and International Security and Defense Affairs from 2010 to 2013. Before this, he was Director General for Bilateral Political Affairs for Eastern Europe, South Caucasus and Central Asia between 2009-2010, and Ambassador to Sudan until 2009.

His service as Deputy Director General at NATO Department (2004-2006), Head of NATO Department (2002-2004), Deputy Permanent Representative at WEU and the EU in charge of security and defense matters (2000-2002), and his successive appointments right before and after the end of the Cold War as the First Secretary at NATO Military Affairs Department (1988-1990) and as the First Secretary and Defense Counsellor at the Turkish Permanent Mission to NATO (1990-1995), contributed to his knowledge and experience in primarily NATO-related security and defense issues. 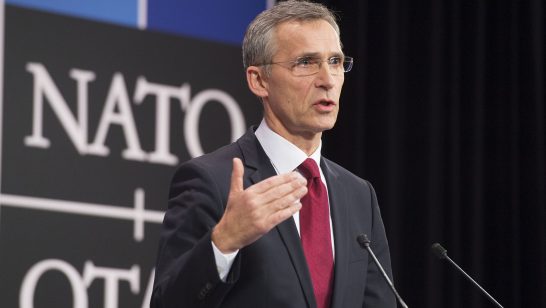 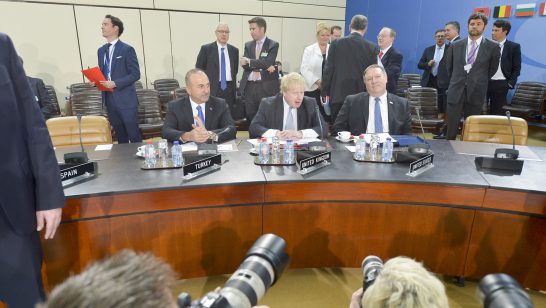 Security cooperation between Turkey and the United Kingdom after Brexit

Turkey and the UK have great potential to strengthen their defence and security cooperation following their recent free trade agreement, write Tacan Ildem and Fatih Ceylan. To take this forward, they should elaborate a Joint Vision Paper (JVP) on enhanced Turkey-UK defence cooperation, to be shared within NATO.