This paper is a product of a RUSI-ELN partnership programme to address particular national positions in the non-strategic nuclear weapons (NSNW) debate within NATO.

This paper, the first in a series examining the position of a key group of NATO member states in the debate, focuses on Poland. The series starts with Poland because it could have a pivotal role to play, and has a position that is complex and too often caricatured. Poland has good reasons both to be apprehensive about changes in NATO nuclear posture and to seek to bring about that change. As the search continues for a NATO compromise, therefore, it could come to play a bargaining role among differing groups within the Alliance and could either help to build a consensus for incremental change or be increasingly influential in ensuring that no change occurs.

In explaining why this is the case, the rest of this paper is organised into four parts: 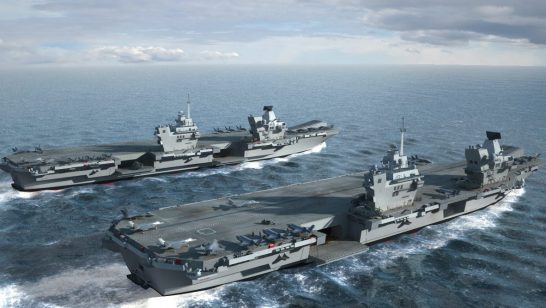 Despite concerns over Russian aggression in Ukraine and political commitments made at the NATO Wales Summit in September 2014, a new study by the European Leadership Network assesses the 2015 defence expenditure plans of a diverse group of 14 NATO countries and finds that many are failing to... 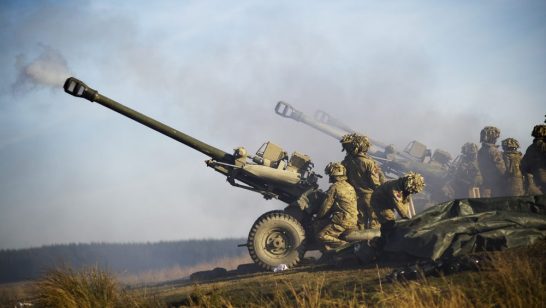 Imants Liegis argues that a combined NATO – EU response is necessary to hold Russia to account for its disregard of the international system.