Since the Russian takeover of Crimea in March 2014, the military postures of Russia and NATO in Europe have been significantly altered through doctrinal changes, more frequent and intensive exercising, as well as the deployment of forces and equipment closer to the common border area.

The ELN report describes how, in the coming months and years, new points of contention between Russia and NATO are likely to emerge over specific decisions on deployments and exercises. If unchecked, this action-reaction dynamic could lead to further deterioration of the security situation. There would also be a higher risk of unintended escalation following an incident involving the armed forces of NATO countries and Russia.

As an alternative to the prolongation of tensions, the report suggests establishing a new set of practical ‘rules of the game’ for managing the NATO-Russia confrontation at lower political and financial costs and with reduced chances of military escalation.

By adjusting the deployment and exercising policy and introducing relatively straightforward confidence-building mechanisms, a new political-military equilibrium between NATO and Russia could be established. Such an equilibrium can be sustained through:

The emergence of a new equilibrium would decrease the friction between NATO and Russia, limit the possibilities of military adventurism, reduce the chances of one side misreading the actions of the other side as preparation for aggression, and provide opportunities for contacts between the politicians and militaries of both sides.

With the tensions between NATO and Russia under control, diplomatic space may emerge for charting the way out of the wider Russia-West crisis over Ukraine, and for addressing more effectively common challenges such like terrorism. 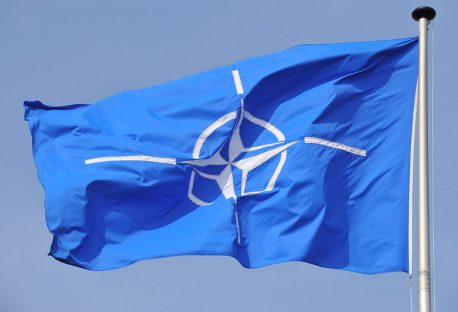 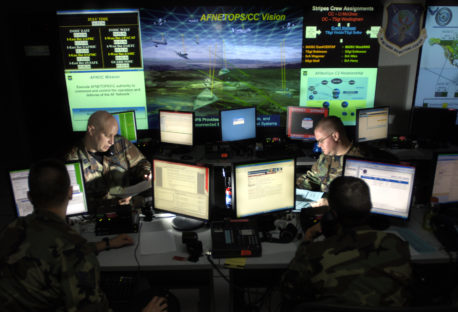