Looking to arms control as a means of improving relations between NATO and Russia may appear a futile hope when cooperation and dialogue between them is almost non-existent. Yet despite the crumbling framework of arms control, in October last year, NATO Secretary-General Jens Stoltenberg stated that “arms control is in NATO’s DNA”, suggesting that arms control continues to be a priority for the Alliance.

Prompted by the Secretary General’s remark, this report by ELN Senior Associate Fellows Simon Lunn and Nicholas Williams assesses the contribution made by NATO in the field of arms control, disarmament and non-proliferation; the degree to which arms control is embedded in the Alliance approach to security; and to what extent the objectives of defence and arms control are effectively harmonised.

The report finds that, although arms control is in NATO’s DNA, it is very much a secondary consideration. Arms control does not occupy a sufficiently visible or influential place in NATOs approach to security, taking a distant second place behind military strength. A rebalancing is needed. 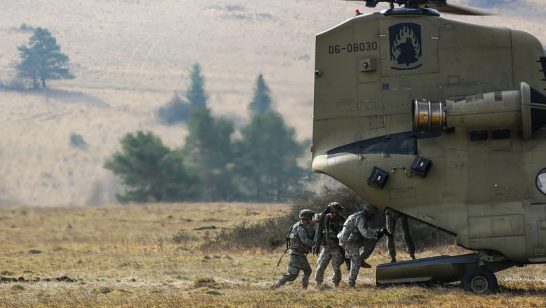