On August 31st, ELN Policy Fellow Sahil Shah was interviewed by Mehr News Agency on the US bid to ‘snapback’ sanctions on Iran. Read the full interview here.

“The US attempt to trigger the ‘snapback’ of UN sanctions against Iran was nothing more than an attention-seeking move for domestic, election-related purposes to look tough on Iran. The Trump administration’s actions in the Council were both politically and legally inconsistent with established norms, such as not getting to benefit from deals you have left, and basic common sense. This was proven by the fact that an overwhelming majority of Security Council members immediately stated that they did not recognize the US notification as having any effect. The US cannot cherry-pick when they are a participant to the JCPOA, and it very clearly ceased being a party to the deal when it stated it was leaving the agreement, re-applied US sanctions, and halted its activity in the JCPOA Joint Commission.”

Iran, sanctions, and the COVID-19 pandemic

This week, Iran recorded its highest number of deaths from COVID-19 within a 24-hour period, pointing to a resurgence of the virus while its healthcare system tries to cope under US “maximum pressure” 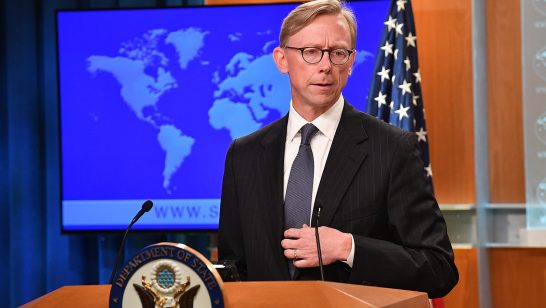