On 2 February, the US issued their half-year notice period for withdrawal from the Intermediate-Range Nuclear Forces (INF) Treaty. Russia responded with the announcement that it too would suspend participation in the treaty. On the surface, reports about the clinical death of the INF Treaty spell bad news for Europe: If missiles banned under the Treaty are used, they are likely to be in Europe.

Yet, it is important to realise that the INF Treaty’s collapse is not only a risk, but may also be an opportunity. Europe should not simply carry America’s water; it should use the situation to become a stand-alone actor. For more than a decade, the European Union has tried to be active in arms control and disarmament – the EU Strategy on the non-proliferation of Weapons of Mass Destruction is one of EU’s oldest strategies, but its goals have always been modest. The demise of the INF Treaty, irrespective of how sad, offers a chance for the EU to show it is able to act independently of the US in arms control. 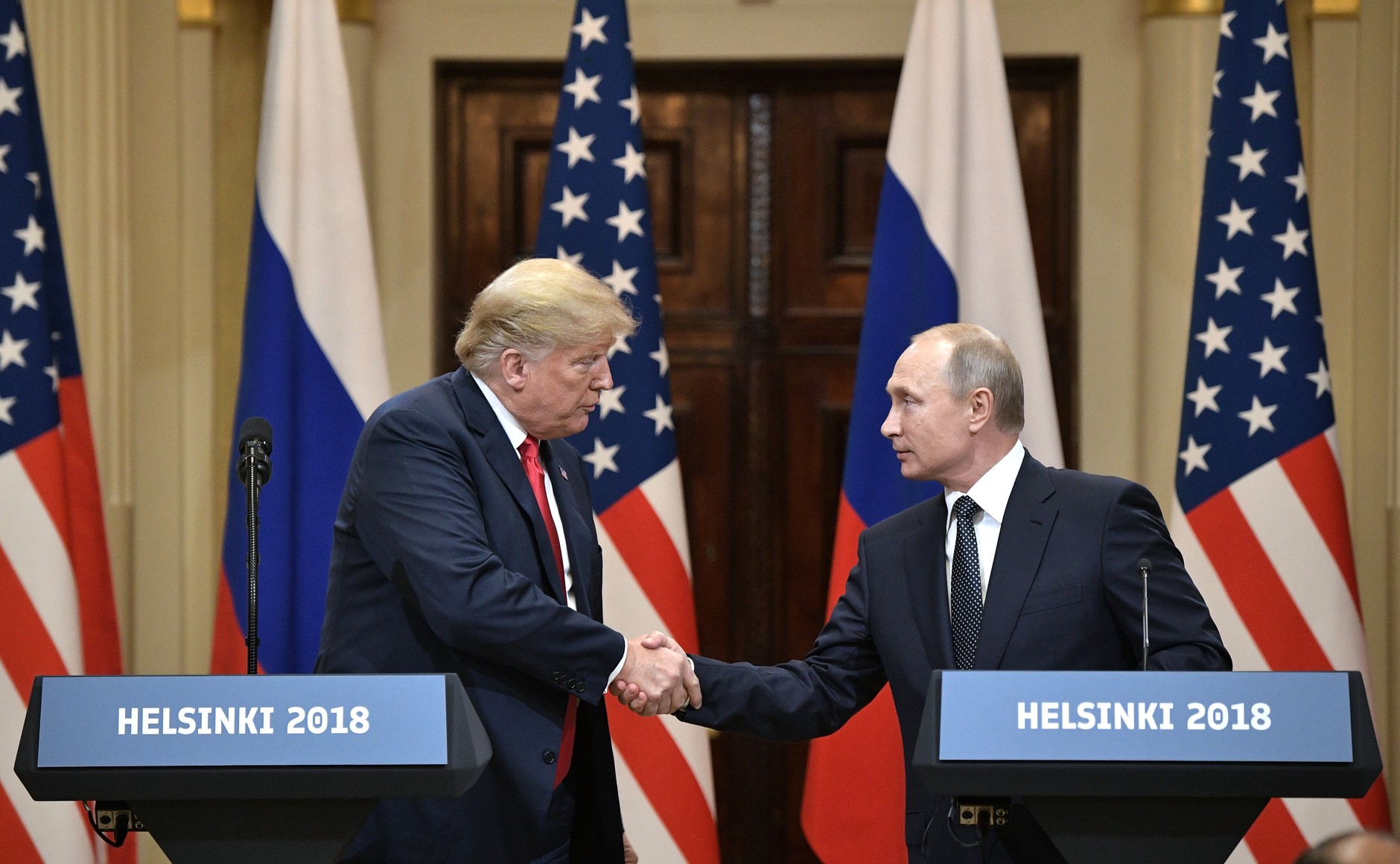 
In relation to intermediate-range missiles, Europe has the most to win by working towards a new arms control agreement. Both the US and Russia appear to be happy with the demise of the Treaty. Various analysts argue the real reason for its collapse is concern over China’s development of intermediate-range missiles that had left US and Russian hands tied. For Europe, the situation is different as the INF Treaty solved two problems: security risks and societal tensions.

In the 1980s, following the development of nuclear missiles capable of hitting European allies from the depth of the Soviet Union, Western European leaders urged the US to develop a response mechanism that would provide adequate protection: The US answered with plans to deploy INF range missiles to five European states. However, European publics were strongly opposed to this idea, fearing an arms race that would increase tensions and may ultimately lead to nuclear war. Large-scale protests took place across the continent and the proposals for deployments dropped. In 2019, tensions of this kind are almost absent. NATO has stated it is not planning to deploy intermediate range missiles in Europe – for now. Yet, if a new arms race were to gain traction and deployment of US missiles in Europe become a feasible option, attitudes may once again change.

The question remains therefore if Europe should wait for the US and Russia to work out a new agreement? Given the current political climate, that could be a long wait indeed. Furthermore, as the US is the dominant partner in NATO, one cannot expect to see much in terms of new arms control negotiation offers from NATO either. So why shouldn’t Europe take the initiative? Broader EU initiatives to re-launch arms control are necessary.

In the short term, Europe could try to save some parts of the INF Treaty by negotiating with Russia directly. European countries – whether as a group or, ideally, as a whole – could propose a deal: no Russian missiles prohibited under the (former) INF Treaty targeting Europe, in exchange for no deployment of any such missiles on their own territories. Some experts, such as the Crisis Group’s Olga Oliker, have suggested that such pledges may provide a solution to the crisis. Similarly, the threat from short-range missiles, such as those deployed in Kaliningrad, could be dealt with bilaterally. Any missile deployments outside the European sphere, for example those within the Asian part of Russia, would not fall under such a deal – yet verification mechanisms would prevent quick movements of mobile systems able to target European states. Of course, such deals would not be entirely satisfactory to either party.

Russia does not believe in the EU’s status as an independent actor, often considering Europeans as American stooges and would prefer to negotiate with the US directly – partly because Americans have the relevant weapon systems, but largely because Russian foreign policy is obsessed with re-establishing its lost great power status. From the European perspective, coming to an agreement will not be easy.  Several clear questions remain, and there is an obvious lack of consensus among member states on how to deal with the issue. 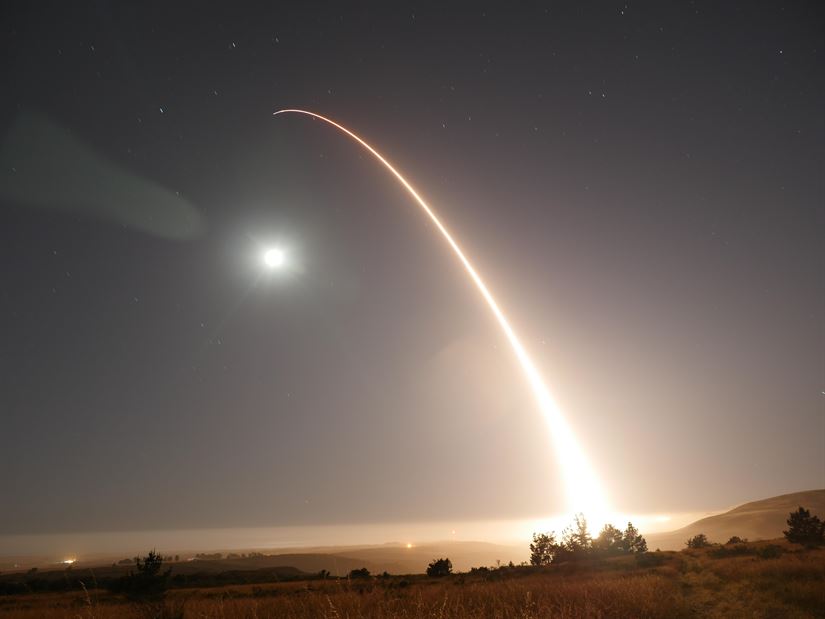 
A number of EU governments have quietly cheered the American decision to withdraw for the treaty, and it remains conceivable that several may consider hosting US short- and intermediate-range missiles in the future. The question of who would lead any potential EU-Russia negotiations poses another challenge. If it is not the European Union but rather a small group of states, who is to be included remains to be seen. If we are to learn anything from the EU’s decade-long experience of negotiating with Iran, it is that political consensus and representation are delicate issues and easily upset. Additionally, European countries have little experience of verification of arms control agreements and currently offers no clear vision on how to address this weakness – Could existing mechanisms, for example those within the OSCE, offer a solution? Alternatively, would new inspection organisations need creating? Perhaps most significant is the question of how Europe, lacking in arms control credentials, can be taken seriously in this traditionally Russian-American affair? It remains difficult to predict the shape of any negotiating mandate.

However, Europe should give the idea a chance.

If Europe and Russia succeed in reaching an agreement, it could be a huge win for both parties. Such an agreement would help Russia prove that its weapon systems are not a threat to Europe, as the Russians have consistently claimed, and for the EU, kill multiple birds with one stone. It would gain the status of a security actor; demonstrate independence from the US; develop its own arms control verification mechanisms; and solve a pressing security policy problem. If successful, it holds the potential to pave the way towards a new US-Russian accommodation, similar to the way in which the EU’s engagement with Iran paved the way for the Iran nuclear deal (JCPOA).

Can the INF withdrawal be a win-win for all?

If handled well, US withdrawal from the INF Treaty can open up opportunities for better and more modern arms control arrangements.