Over 40 European Leadership Network members have signed a call to action urging heads of state to continue the important steps in preventing nuclear terrorism beyond the Nuclear Security Summit.

The Summit has over 50 heads of state meeting to discuss the work needed to protect, secure and reduce the quantity of dangerous nuclear materials. This will be the last Nuclear Materials Summit, but the work to secure weapons-usable nuclear materials from around the world is not complete.

Initiated by the Nuclear Threat Initiative, the statement also calls for the United States and Russia—which hold the vast majority of the world’s nuclear materials—to demonstrate leadership on this issue.

ELN signatories include the following:

To add your name to the list of signatories, go to www.nti.org/nogreaterthreat/ 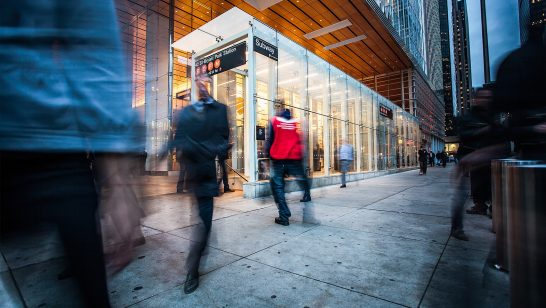 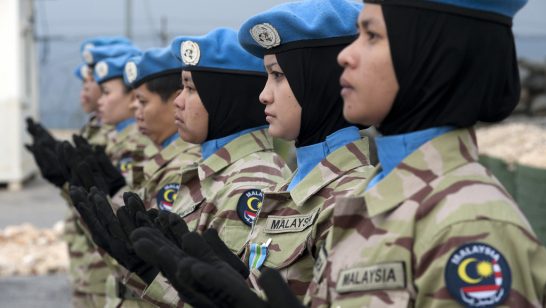 Signed by over 70 European political, diplomatic and military leadership figures, this intervention calls the July 14th Iranian nuclear agreement a sound framework for ending the crisis.