The ELN global press call on Iran and JCPOA, which took place on 22 February, was mentioned was mentioned in Newsweek coverage on Iran, which can be found here. Laura Rockwood, director of the One Earth Future think tank’s Open Nuclear Network program, was quoted.

While the details of the new compromise remain murky, Laura Rockwood, director of the One Earth Future think tank’s Open Nuclear Network program and the principal author of the document that served as the basis of the IAEA’s Model Additional Protocol, explained on Monday how this could move could potentially save the accord by giving a temporary off-ramp to rising tensions surrounding the deal.

“What we have is a technical understanding that provides some breathing space for the political actors to find a political solution,” Rockwood told a press call hosted Monday by the European Leadership Network and attended by Newsweek. 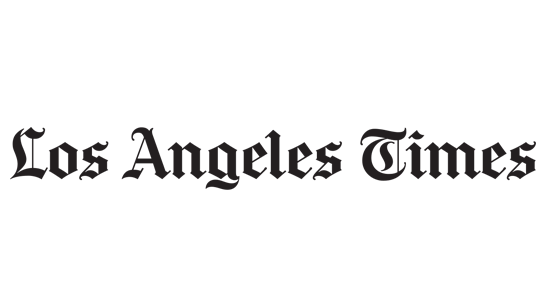 The ELN’s joint statement with The Iran Project has been quoted in The Los Angeles Times:

As the Iran nuclear deal enters its fourth year of implementation, ELN Policy Fellow Axel Hellman argues that its future looks more uncertain than ever. European leaders are under growing pressure to sustain the agreement and with growing frustration in Tehran and threats to European unity, face a number of challenges in the near term.