Rt. Hon. Lord Browne of Ladyton (Des Browne) is a British Labour Party politician who was the Member of Parliament for Kilmarnock and Loudoun from 1997 to 2010.

In 2006, he was appointed Secretary of State for Defence and from 2007-2008 he combined this role with the role of Secretary of State for Scotland. In October 2008, he returned to the back-benches and was appointed Prime Minister Gordon Brown’s Special Envoy to Sri Lanka. He also served on the first Joint Committee on the National Security Strategy.

From October 2009 until March, 2014, he was Convenor of the Top Level Group of Parliamentarians for Multi-Lateral Nuclear Disarmament and Non-proliferation. He co-founded the European Leadership Network and has been the Chair of its Board of Trustees and Directors since its inception In July 2010 he was introduced to the House of Lords.

In 2014, NTI announced Browne’s new role as NTI’s Vice Chairman. In this role, he will help shape NTI’s strategic direction, including long-term planning and international outreach. 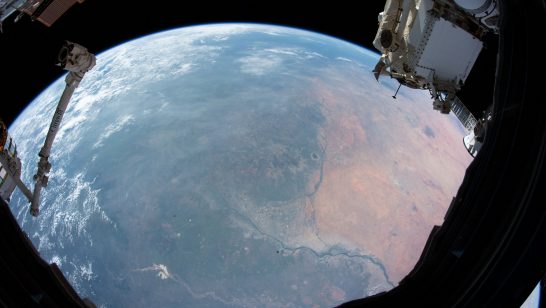 Network reflections: The CTBT at 25: How might the international community better foster its entry into force?