Since 2014, Europe has entered an era of increasing tensions between Russia and NATO. The risks of direct conflict have consequently risen, but they have too rarely been sufficiently and comprehensively assessed. 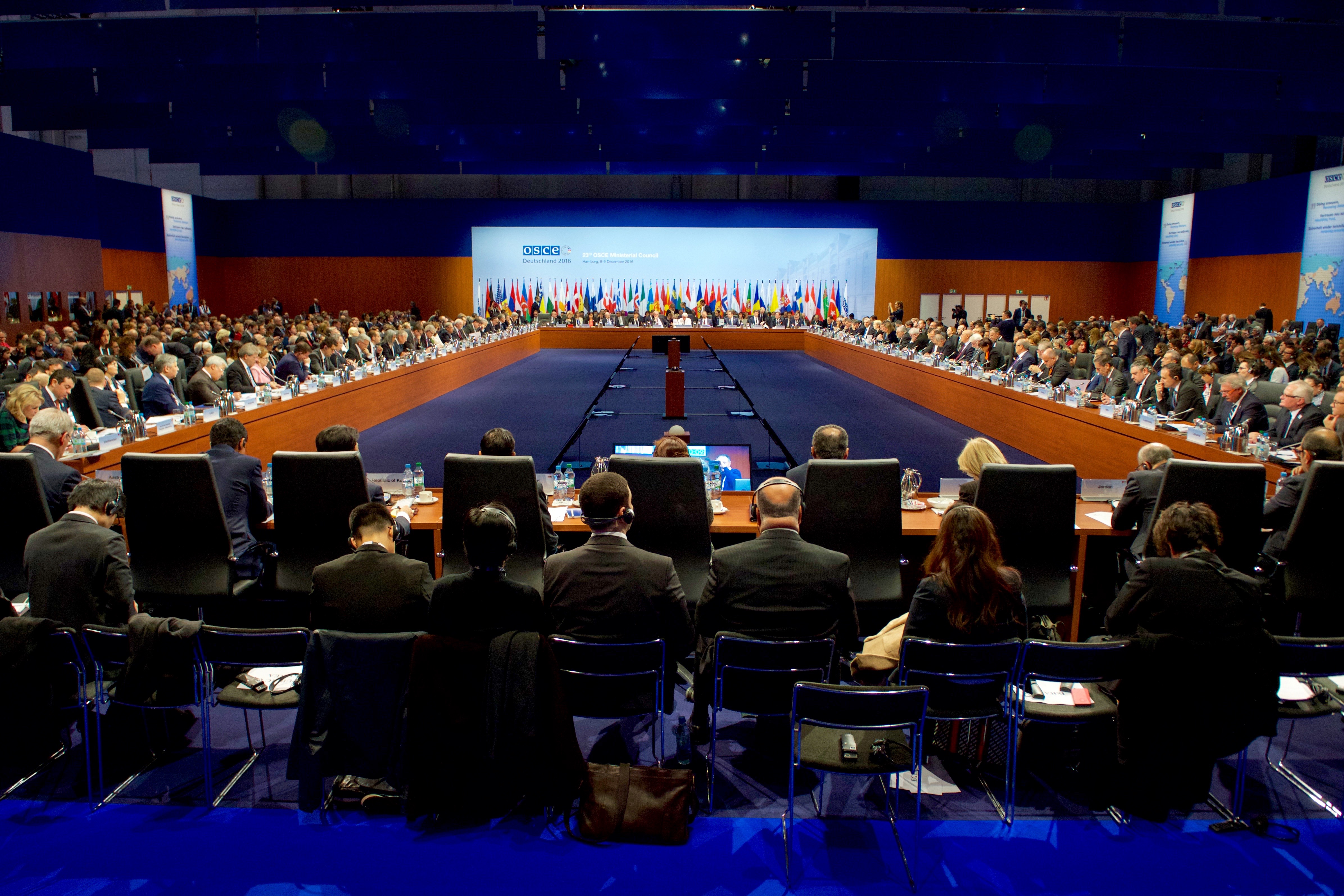 Policy brief
“Competing Narratives” in the Russia-West Relationship: Towards a Common Understanding of the Non-Intervention Principle


This ELN report, drawing on the results of an expert workshop organized by the European Leadership Network and the Center for Security Studies at ETH Zurich (CSS), looks into how a NATO-Russia conflict could break out, unfold and be terminated. A Russia-NATO war is far from inevitable and indeed unlikely at this point, but this report makes the case that a clear-eyed analysis of the conflict is the best way to avoid it.

The report identifies a number of recommendations on increasing military stability and decreasing the risks of inadvertent escalation:

Keep thinking about how a Russia-NATO conflict could start, develop and end. Serious and sustained thinking about the various conflict scenarios could help to identify areas in which the existing posture is not seen by the other side as credible but also where it may be unnecessarily escalatory. NATO should regularly re-examine its basic assumptions about the nature of Russia’s challenge, its security interests and its policy aims.

Feed the analysis of a potential conflict back into NATO thinking on deterrence. Working “backwards” from the likely realities of a conflict would allow the Alliance to approach with more clarity some of the challenges and choices it faces when working on its deterrence and defence posture.

Factor in the possibility of non-consensus actions by NATO Allies. During a conflict, individual Allies would most likely move to act ahead of NATO reaching consensus. This can introduce additional unpredictability into any conflict.

Educate leaders about the challenges and costs of a Russia-NATO conflict. The topic may be out of the comfort zone of most leaders, but discussing a potential conflict in a responsible way would educate leaders – in the West and in Russia – about the stakes involved and allow them to make informed choices on defence posture.

Understand the value of dialogue and signalling for conflict avoidance and management. In comparison with the costs of a conflict, diplomacy and investment in coherent signalling are relatively inexpensive solutions. There is a higher chance of avoiding an inadvertent outbreak of conflict if Russia and NATO make sustained efforts to communicate their positions to the other side and are able to use well-established communication channels to manage any emerging crisis.

This report draws heavily and faithfully on the analysis, ideas and recommendations put forward by the ELN-CSS workshop participants: think tank and academic experts, former diplomats and officials, including non-Russia-based experts on Russian military strategy and doctrine, and retired military officers from the U.S. and major European countries. We would like to acknowledge their invaluable input. However, this report does not represent the unified views of the participants or of the institutions sponsoring the workshop.

The opinions articulated above represent the views of the author, and do not necessarily reflect the position of the European Leadership Network or any of its members. The ELN’s aim is to encourage debates that will help develop Europe’s capacity to address the pressing foreign, defence, and security challenges of our time.