Last year, former UK Secretary of State for Defence, Des Browne, warned that UK nuclear weapons could “be rendered obsolete by hackers”, and that without a comprehensive assessment of this risk to the Trident system, a future Prime Minister may not be certain they had a “reliable deterrent” that could be used when needed.

Lord Browne’s comments, which were based on personal experience and a 2013 report from the US Defense Science Board, have been met with a diverse reception; for some the Trident system is inherently safe from hackers because it is “air-gapped” from the wider Internet when on patrol under the surface of the ocean; while others claim that cyber attacks could make the system obsolete before work on the successor even begins. Either way, the fact that Trident relies on numerous computers, complex software and endless lines of code means it must be assumed to be vulnerable to interference in some way, and this new challenge seems set to play an increasingly important role in the debate over renewal, and raise serious questions about the longer-term efficacy of the UK nuclear deterrent.

This article looks into what we actually mean by “the cyber threat”, what exactly might be vulnerable, it what ways, and to whom, in order to better grasp the overarching challenge presented to UK nuclear weapons…

Law and Order in Cyberspace

Maarja Naagel, Researcher at the NATO Cooperative Cyber Defence Centre of Excellence, argues that we should reject the mystifying rhetoric of “legal vacuum” in cyberspace and instead stay firm in our commitment to the rules-based international order. 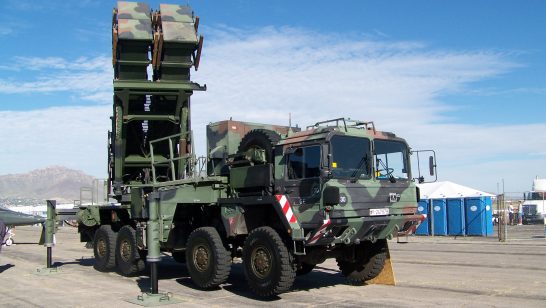 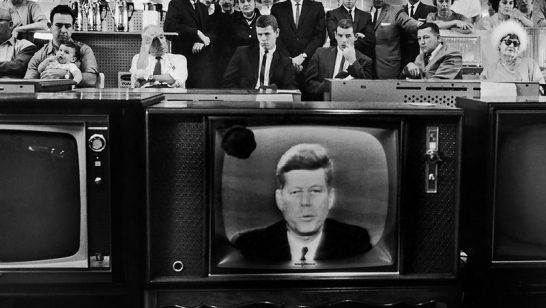 The 60th anniversary of the Cuban Missile Crisis: What lessons does the crisis teach for today?

If there is one parallel between the Cuban Missile Crisis and the war in Ukraine, Marion Messmer writes, it’s that decision-making is influenced by myths, enemy images, and beliefs. The fog of war makes miscommunication, misperception, and miscalculation that much more likely, in turn increasing the risk that further escalation might take place. Whether the war in Ukraine will be able to provide a similar motivation for arms control efforts as the Cuban Missile Crisis did will depend on how exactly it will end.