The Intermediate-Range Nuclear Forces (INF) Treaty is in trouble. That trail-blazing accord, now 26 years old, resulted in the destruction of 2,700 U.S. and Russian ground-based, nuclear-tipped missiles of 500-5500 km ranges in less than three years and helped shift the dangerous Cold War arms race into reverse.

The treaty is now under threat over allegations of noncompliance. Although both the U.S. and Russian governments continue to pledge fidelity to the treaty, they have not convened the group established for resolving compliance issues, the Special Verification Commission (SVC). It’s high time they do.

Given the tectonic political shifts in Europe that have occurred following the end of the Cold War and the recent technological advances that have blurred some weapons definitions, it should not be surprising that the treaty is now facing some challenges. But an agreement that eliminated an entire category of weapons and enabled a paradigm shift in the world’s most important bilateral security relationship should not be abandoned lightly.

As with all successful treaties, the INF’s “win-win” formula addressed the deep security concerns of all sides. For the United States and its European allies, the treaty ended the destabilizing growth in the quantity and lethality of Soviet missile forces, measured against the increasing vulnerability of NATO’s nuclear forces in Europe. From Moscow’s perspective, the treaty ended NATO’s ability to threaten it with a nuclear decapitation strike. The INF Treaty also facilitated a political breakthrough between Washington and Moscow, establishing a number of important precedents for on-site verification that were used in subsequent nuclear arms reduction accords.

In recent years, Russia has complained that the security impacts on the parties were becoming increasingly unequal. Accordingly, Moscow (and Washington) called on other countries to join the treaty’s ban on INF systems in 2007, but the international response was tepid.

Although criticisms of the INF Treaty have flared periodically within Russia’s military and political leadership, it was not until U.S. intelligence reports started pointing to the testing of a Russian ground-based cruise missile in the banned range category of 500-5,500 kilometers that some U.S. experts and politicians started questioning the treaty as well.

After raising the compliance issue privately in 2013, the U.S. State Department publicly identified the alleged testing of a Russian ground-launched cruise missile as a treaty violation in its July 2014 Compliance Report. To date, the U.S. government has provided few public details about the characteristics and status of the system tested or the frequency of the tests.

The Russian government professes confusion about the specifics of the allegation and has introduced a list of its own compliance concerns with U.S. activities, including U.S. use of INF missiles as target vehicles in ballistic missile defense tests; the development of armed drones with INF ranges; and deployment of ballistic missile defense launchers in Poland and Romania that are allegedly capable of launching INF-prohibited cruise missiles.

Meanwhile, the Europeans, as key beneficiaries of the INF Treaty, watch the ongoing contretemps between Washington and Moscow with trepidation, seeing a looming threat to the treaty as another challenge to maintaining peace and security on their continent. The last thing NATO countries want is a new nuclear arms race; most do not even want to consider the possibility of hosting a new generation of U.S. intermediate-range missiles.

Washington first sought to resolve its verification issue through quiet political discussions. But even after the dispute became public in 2014, neither side proposed resorting to the treaty’s designated compliance resolution mechanism, the Special Verification Commission. This is unfortunate. The SVC allows for on-site inspections involving up-close access to hardware and personnel at the operational level. It proved invaluable for clarifying differences and implementing confidence-building measures in the past, as did the similar body of the Strategic Arms Reduction Treaty, the Joint Compliance and Inspection Commission.

There is every reason to anticipate similar positive results from reconvening the SVC, as long as attempts to resolve compliance concerns cooperatively through technical discussions receive high-level support and a large measure of patience. If there are political obstacles to this path – such as the eligibility of other Soviet successor states to sit as SVC members – then another SVC-like body composed only of the two principal parties should be convened.

Although the compliance allegations are serious, time has not yet run out for resolving them. The new weapon Russia has allegedly tested has apparently not been deployed. Likewise, some of the U.S. activities Russia sees as non-compliant relate more to future than to current capabilities.

Rather than allow the compliance dispute to fester, or worse yet, respond with a military build-up, both sides should pursue practical steps to build on the treaty’s achievements. That should include opening discussions on “grey area” weapons of INF-range, such as armed drones; and encouraging third parties to adopt elements of the treaty for limiting their own nuclear delivery systems, thus protecting the security advantages of the INF Treaty for Russia and the United States. In addition, Moscow and Washington should renew joint efforts to expand the stabilising benefits of verifiable constraints on intermediate-range ballistic missiles to regions outside of Europe.

Instead of consigning the INF Treaty to the history books after its remarkable first quarter-century, it deserves to be given a new lease on life. 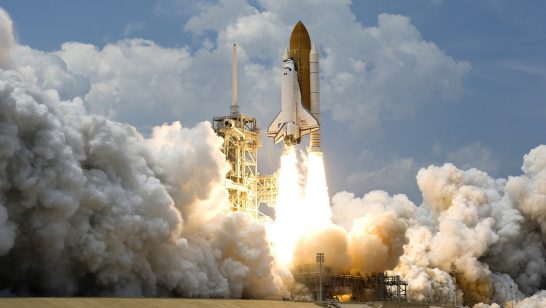 My Personal Journey at the Nuclear Brink

Bill Perry recounts six pivotal personal experiences that led him to devote his career to the reduction of nuclear threats to humanity. 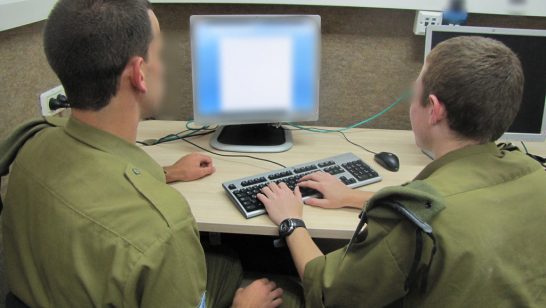