From April 28 to May 9, states-parties to the nuclear Non-Proliferation Treaty (NPT) will meet in New York for the third and final meeting of the Preparatory Committee for the 2015 NPT Review Conference. It is unlikely that states-parties will use the meeting to negotiate substantive recommendations for the review conference itself but the preparatory meeting is nevertheless an important opportunity to assess the condition of the regime as the NPT approaches the 45th anniversary of its entry into force.

At this stage, the prospects for the 2015 Review Conference do not look good. A number of initiatives relevant to success are either stalled or deeply contentious. In particular:

In this context, we believe a number of steps are necessary and urgent. As signatories of this statement, we call for states-parties to the NPT to progress all elements of the agreed 2010 Action Plan and for all to use the PrepCom meeting in New York to re-commit to the actions necessary to ensure a successful review conference in 2015. More specifically, we call for:

In addition, we urge:

While this may seem idealistic in current circumstances, we remind everyone that arms control agreements were reached and implemented even during the Cold War and the pursuit of such agreements, building on the success of New START, remains essential today.

Without measures such as those called for above, there is a significant chance that the 2015 Review Conference of the NPT will fail and efforts at both disarmament and more effective non-proliferation will be seriously damaged as a result. The world must act to avoid that outcome.

The statement is endorsed by all members of the Executive Committee of the World Academy of Arts and Science.

For the French version of the statement, please click here. 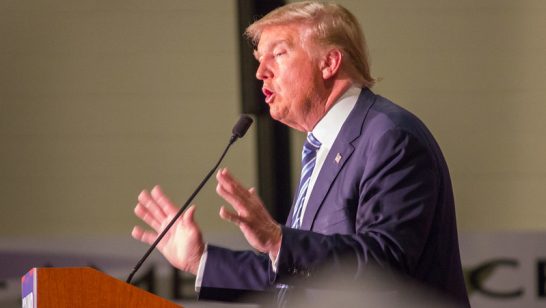 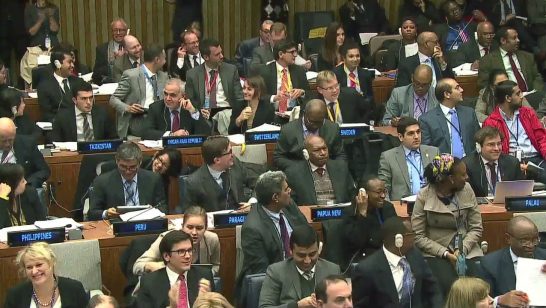 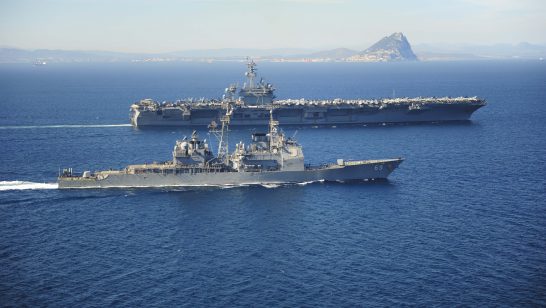 Deploying NATO maritime assets, beyond a simple addition of firepower, would signal that Europe will not accept hostile actions in the Gulf, nor any hostage-taking of its energy markets.